The Great Cosmetics Conspiracy - Part 2 ... Start your Own Business 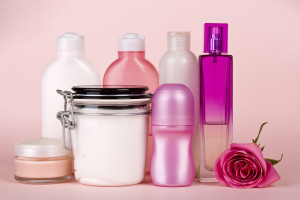 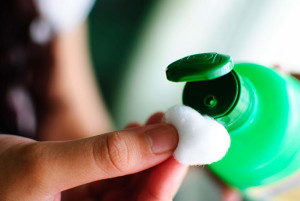 How To Make Skin Tonics & Astringents 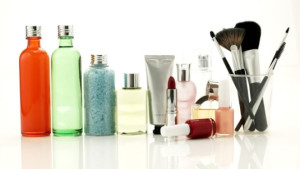 Start Your Own EmpireManufacturing Cosmetics, Makeup, HairCare,Sanitizers & Detergents Cosmetic Chemistry … How to Start your Own Business Click here to learn the trade secrets 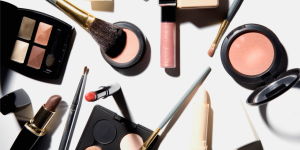 Cosmetics Business – Make Your Own Makeup, Start An Empire

Start Your Own EmpireManufacturing Cosmetics, Makeup, HairCare,Sanitizers & Detergents Start Your Own Cosmetics Business … Start an Empire Click here to learn the trade secrets 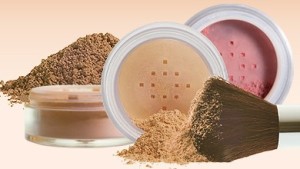 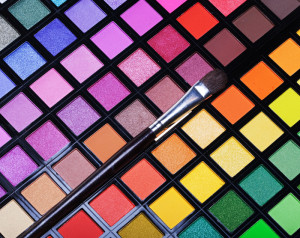 Start Your Own EmpireManufacturing Cosmetics, Makeup, HairCare,Sanitizers & Detergents How to Make Eye Makeup … Start your Own Business Click here to learn the trade 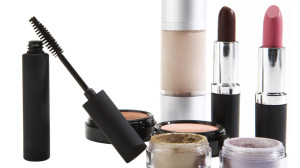 How To Make Makeup – 5 Questions

Start Your Own EmpireManufacturing Cosmetics, Makeup, HairCare,Sanitizers & Detergents How to Make Makeup … Start your Own Business Click here to learn the trade secrets 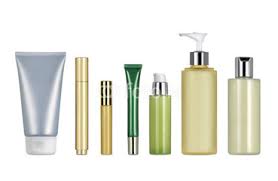 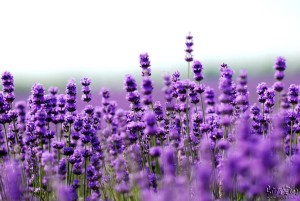 Start Your Own EmpireManufacturing Cosmetics, Makeup, HairCare,Sanitizers & Detergents Cosmetic Ingredients … How One Essential Oil Created a Billion Dollar Empire … Start your Own

Private Label Cosmetics – Why you need your Own Brand

Start Your Own EmpireManufacturing Cosmetics, Makeup, HairCare,Sanitizers & Detergents Private Label Cosmetics – Why You Need Your Own Brand … Start your Own Business Click

Cosmetics Manufacturing – Start Your Own Business – Think Outside The Square

Start Your Own EmpireManufacturing Cosmetics, Makeup, HairCare,Sanitizers & Detergents Cosmetics Manufacturing … Start your Own Business Click here to learn the trade secrets of manufacturing